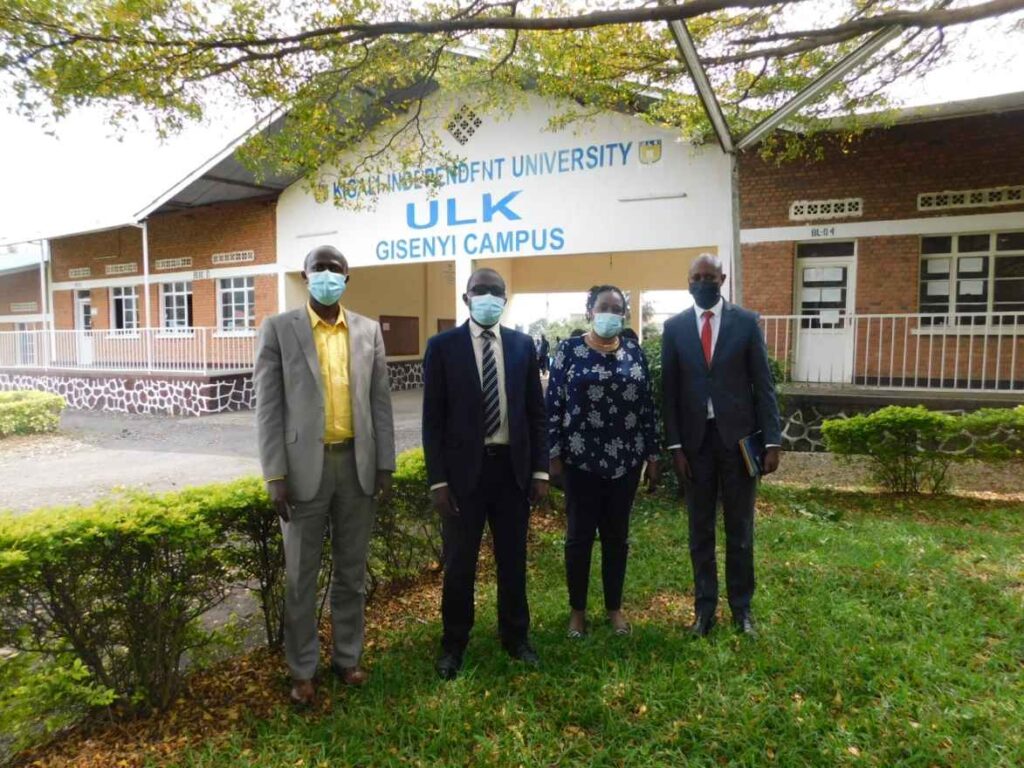 This Friday , February 4th  2022, Kigali Independent University ULK / Gisenyi Campus, was privileged to host a public lecture the evils of corruption and injustice which was delivered by the Chief Ombudsman, Mrs. Nirere Madelein who was accompanied by the Mayor of Rubavu District,  Mr. KAMBOGO Ildephonse. 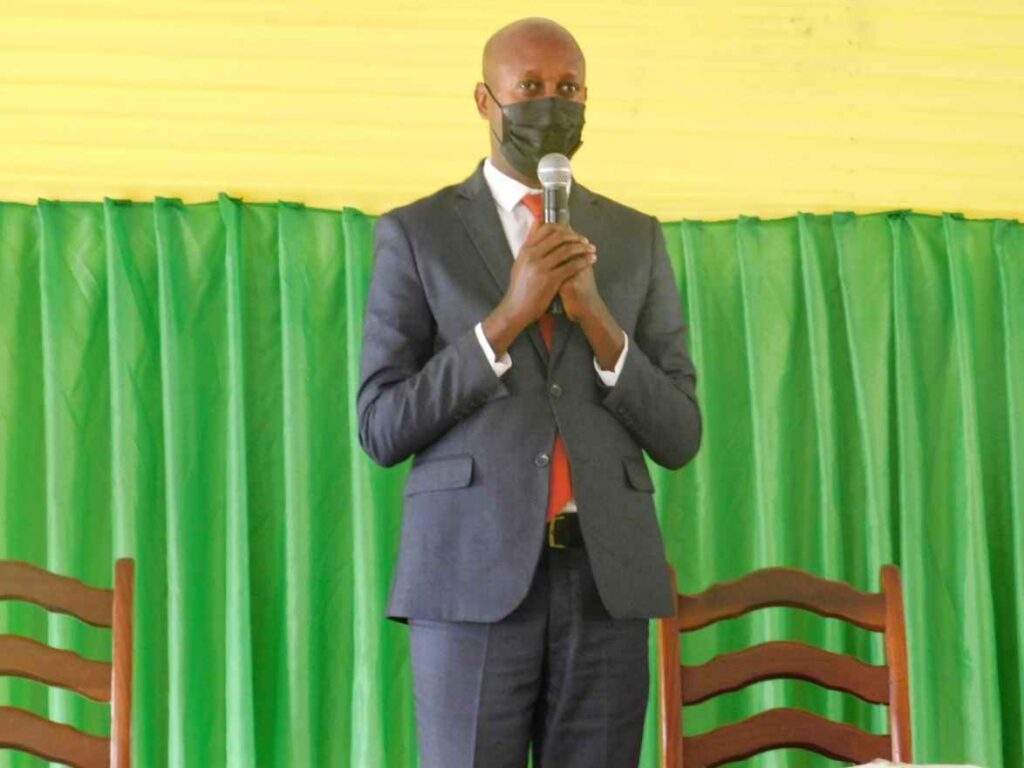 To kick start, Dr. ISHEMA Pierre, the Deputy Vice-Chancellor Academics ULK Gisenyi campus, welcomed the Chief Ombudsman with the delegation she was leading.

In his remarks, the Deputy Vice-Chancellor Academics appreciated everyone for honouring the event with their presence.  He also thanked members of Anti corruption Club for their effort in providing legal advice and solving some injustice cases facing residents of Rubavu District. 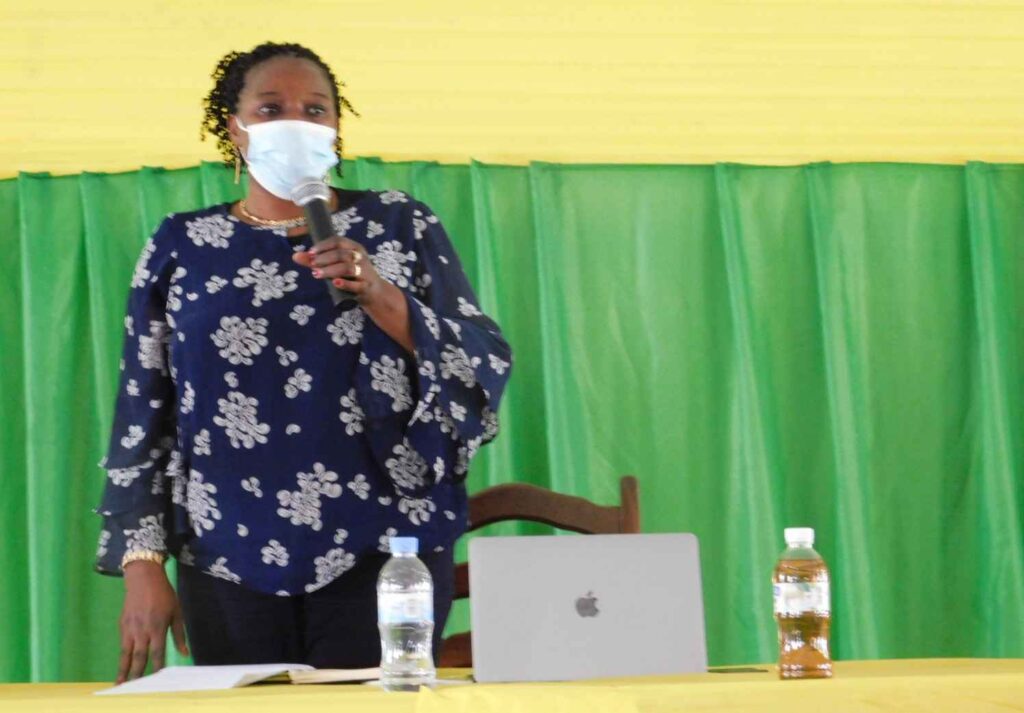 Speaking at the function, Mr. Kambogo Ildephonse, expressed his gratitude vis-à-vis the presence of the Chief Ombudsman in Rubavu District for a good cause of solving corruption and injustice related issues.

Also, the Mayor of Rubavu District called upon all ULK to assist Rubavu District in different activities such as, service delivery, Educating Rubavu community in different domain such as hygiene, elaboration of socio-economic development project proposals, raising Rubavu residents’ awareness on legal matters so as to ease the Ombudsman’s task, to mention but a few. 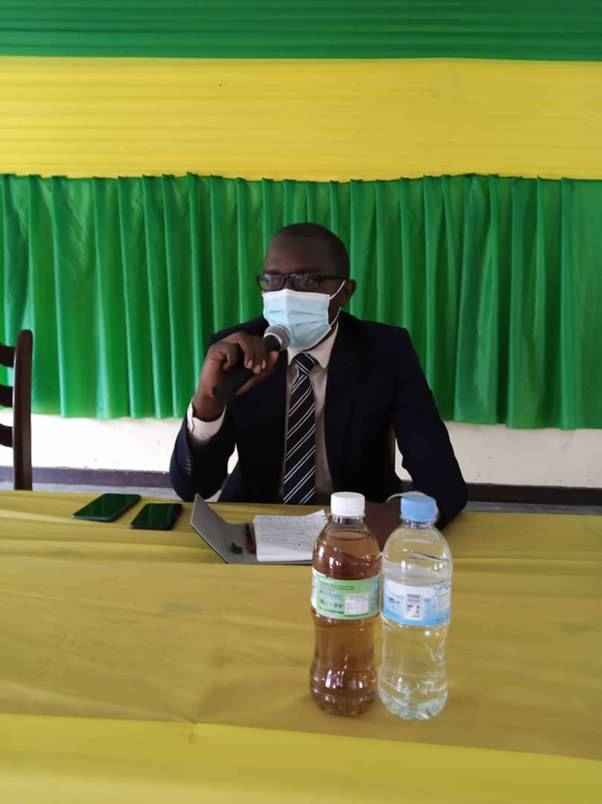 Given the floor, the guest of honour, Mrs. Nirere Madeleine, threw some light on some attributions of Ombudsman which include serving as a bridge between the citizens, public and private institutions; preventing and fighting injustice, corruption and other related offences in public and private administration as well as receiving and examining, complaints from the public.

In addition, the chief ombudsman expounded the gravity of the offence of corruption where she said that corruption is imprescriptible crime. “You have a great responsibility as young generation, especially you who are doing law to guide the surrounding community about basic legal information such as preventing and fighting against injustice and corruption in general”, the Chief Ombudsman told the youthful audience.

Towards the end of her message, Mrs. NIRERE Madeleine, urged all participants both nationals and international students to live corruption and injustice free lives while sensitizing the rest of the community to also follow suit.