ULK/Gisenyi Campus to commemorate 28 years of the Genocide perpetrated against Tutsi in 1994. 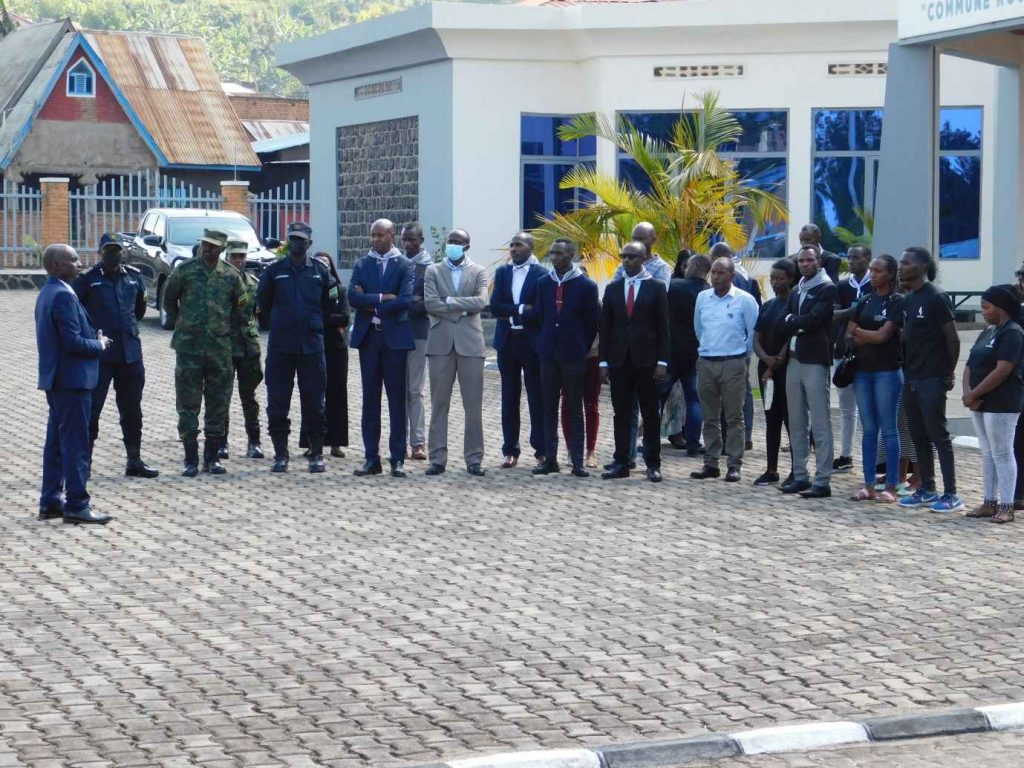 This Thursday, June 30th, 2022, Kigali Independent University ULK / Gisenyi Campus commemorated Genocide perpetrated against Tutsi in 1994; this event brought together not only ULK / Gisenyi campus community but also different personalities of Rubavu District we can say for instance army and police representatives, IBUKA representative, religious representative to mention but a few. 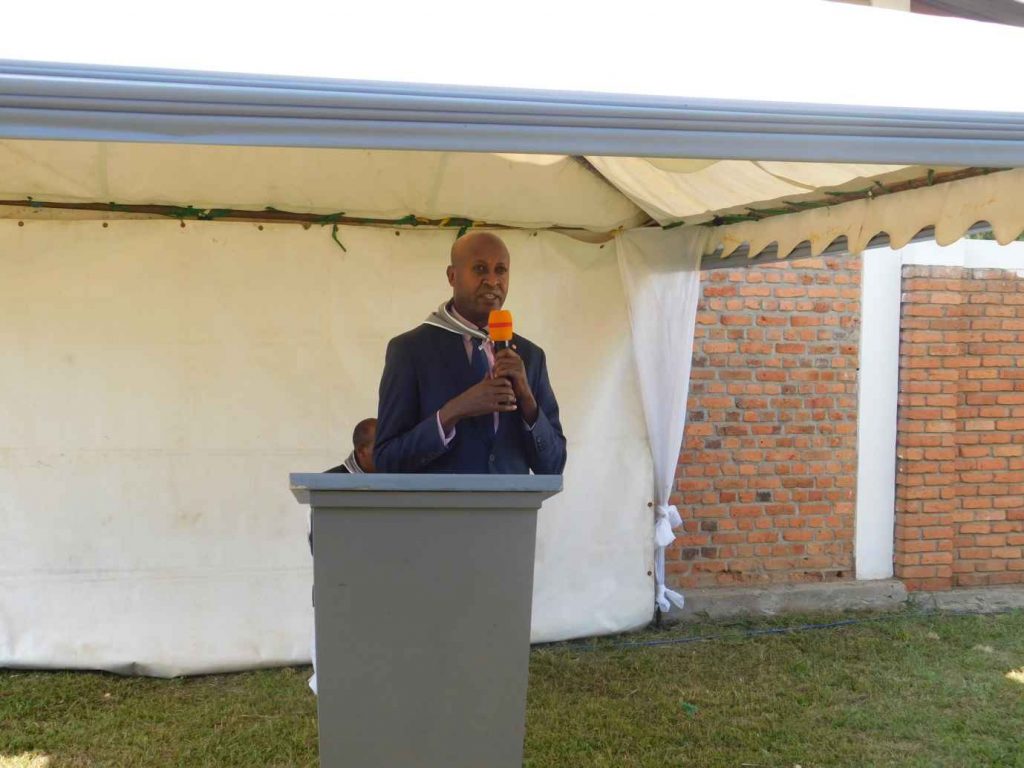 Dr. ISHEMA Pierre, the Deputy Vice-Chancellor of Kigali Independent University ULK/ Gisenyi campus, welcomed and thanked  the guests of honours and expressed his gratitude to everyone in the event of commemorating over one million of innocent Tutsi who were killed in a period of 100 days. He said that the purpose of this annual commemoration is to continuously awaken the mind of our young students about the value of life and humanity and recognize the incredible bravery of RPA-Inkotanyi who rescued thousands of Tutsi who were in the dangerous situation during the genocide at a high risk to themselves and their families. 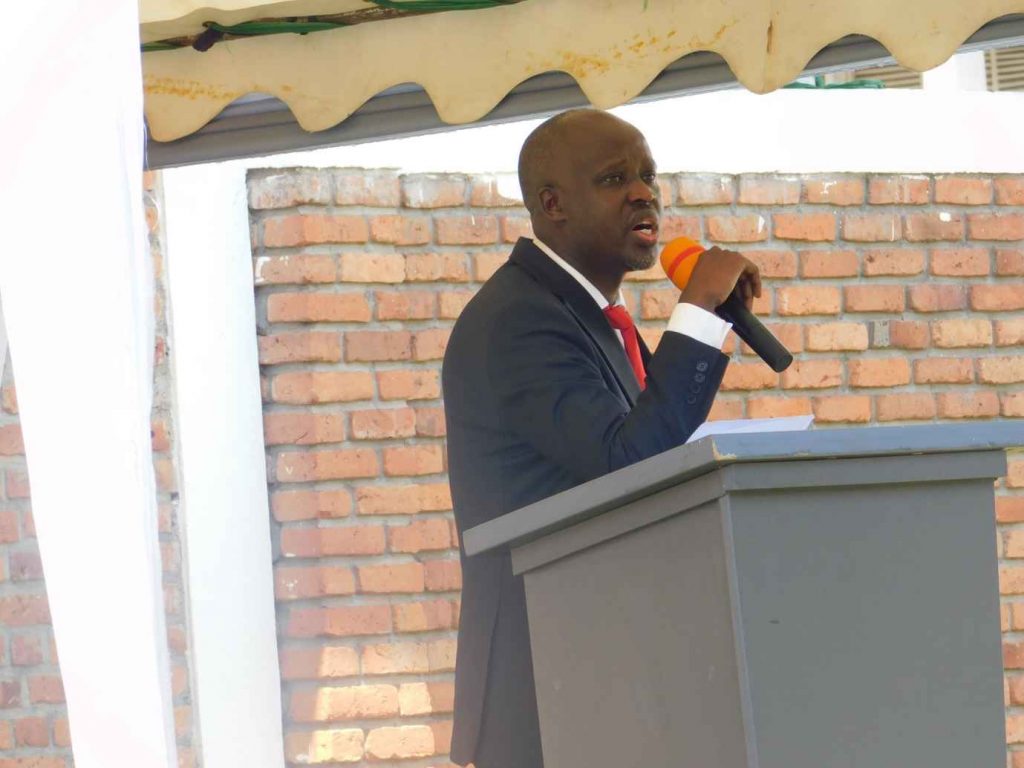 To kick start, the vice mayor of economic development, Mr. NZABONIMPA Deogratias thanked ULK / management to their effort provided to the remembrance event carried out every year. He said that according to the special history of Rwanda, it was revealed that nothing has been achieved without a combination of effort from different people. ‘It is our duty and responsibilities to remember genocide perpetrated against Tutsi in 1994’. He said.

He called upon the entire ULK community/Gisenyi campus especially the youth to stand up and refute wrong information propagated by not only deniers and revisionists but also our neighbour who currently raises the voice of discrimination and divisionism. He went further by letting the participants know that we, as Rwandans, have to think big. ‘If our president His excellence Paul KAGAME had not thought big, this country would not have reached this level’. He said.